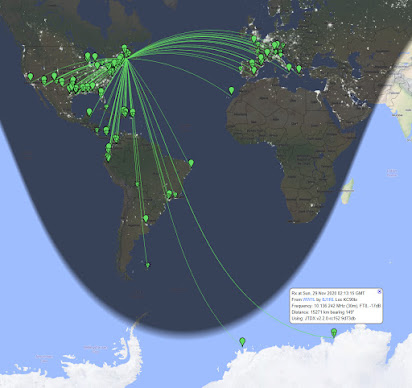 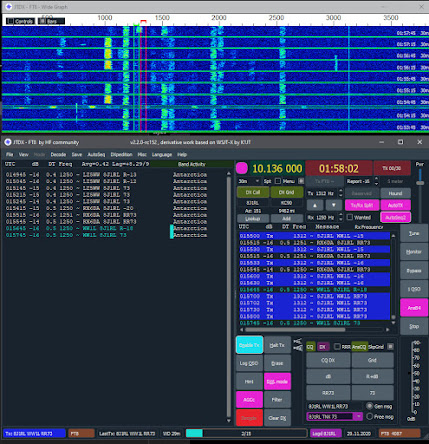 My first time working Afghanistan on any band.  Using my new 30m junk-box 1/4 wave vertical.  When confirmed this will be my 99th DXCC country on 30m (confirmed).  I checked today and I actually have 132 worked on the band, but I'm missing quite a few confirmations apparently.  I never QSL for HF normally...so I guess that's bound to happen.  Anyway seeing and working T6AA was a major thrill for me! 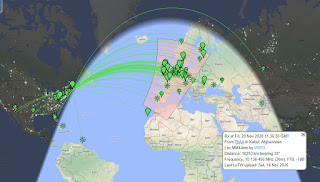 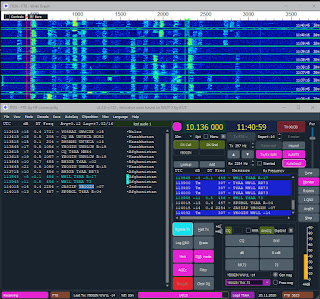 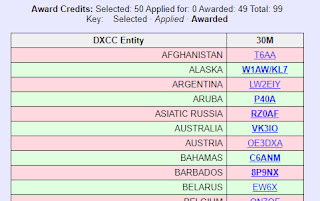 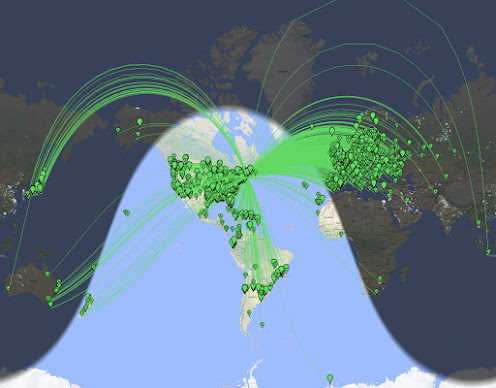