I found the cause of this after I posted this.  At least I'm pretty sure.

To the author of "Aggregator" I'd recommend checking any secondary skimmer's against what's setup in the primary and disallow the same detail to be added as a secondary and connected at the same time.

This shouldn't have taken me so long to figure out.  And certainly wastes a lot of resources.  I feel kinda stupid about it.  But anyway if anyone else runs into something like this just be sure your 'Secondary' Skimmer isn't also setup as the Primary, at the time of this writing Aggregator allows it, and WILL DOUBLE SPOT to the RBN because of it.

Black box at the top of this image below is a telnet into my CW Skimmer, the same way
"Aggregator 4.0 & 4.1" would.  This 'should be' what Aggregator reports...but instead it's sending a spot two times to the RBN. 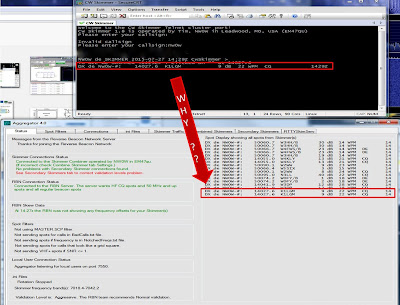 I can't seem to resolve why I'm getting double posts for things like this.

This results in DOUBLE posts on the RBN seen below 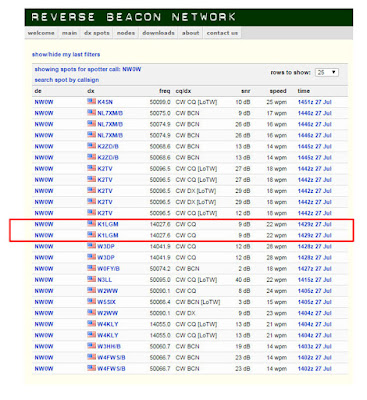 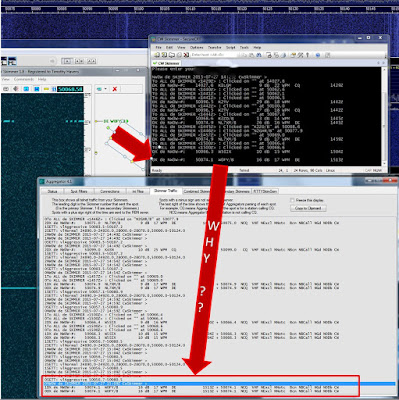 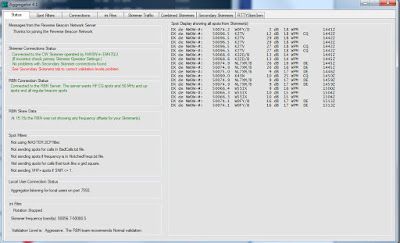 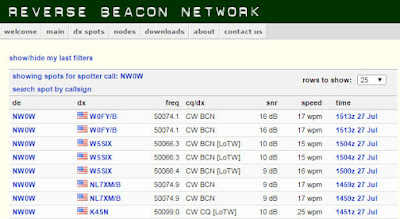