SO this week my Odroid XU3 arrived from ameridroid.com This little machine is nothing short of AMAZING compared with several other micro-pc ARM-based systems I've been using.

Of course all of the micro-pc's I've been trying out have their own set of unique 'amazing' points of interest.  The list of machine's I've been working with now is:
The XU3 sports 8 native cores!

The TK1 is a dual core ARM cpu with 192 Cuda Core processor, the Parallella 16 is a quad core with an Epiphany chip that supports 16 cores, the Beaglebone Black is a single core.

Some of these charts below were made while I was compiling GNURADIO on the XU3.

The compile of GNURADIO via Pybombs is (almost) straight forward.  Except for the need to alter one of the cmake directives related to neon and volk.  It took about 1 hour to compile on the XU3 using -j2.

I'm not planning to use the XU3 immediately in the first live runs of the "Driveby" application I've been working on, because it's not really required to get some initial test data which I've been really anxious to get completed.

However, the plan (I think) is to replace the Parallella 16 with the XU3 for driving the RTL's as I'm pretty sure the XU3 will out perform the P16 while running 4-5 RTL's and maintain a lower system load average.

In fact, it MAY be possible to run the entire Driveby application from ONLY the XU3 with 8 cores available.  The only down-side to the XU3 is that it doesn't support native SATA on the board itself to attach an SSD.  However, there is a $35 USB3.0 to SATA converter board that can at least allow attaching the SSD to the XU3 system.  While the performance would probably be less than that of the TK1's direct on board Sata connection, it would probably mean that I could run everything for this project on the XU3 and NOT require NFS at all as I'm doing now.

Anyway....there are TONs of options on my workbench now.  And you can NEVER have too many options!  IMHO. 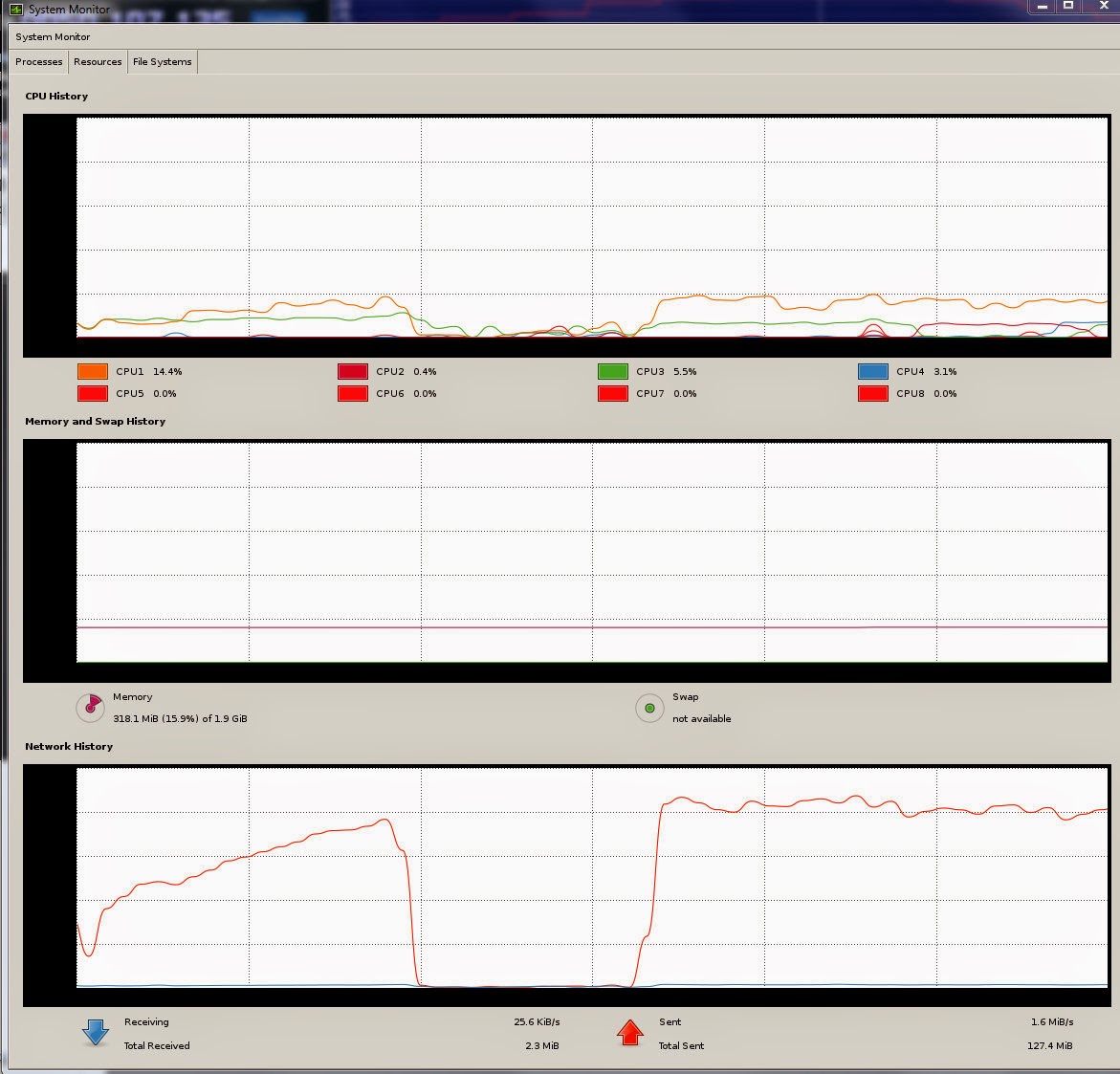 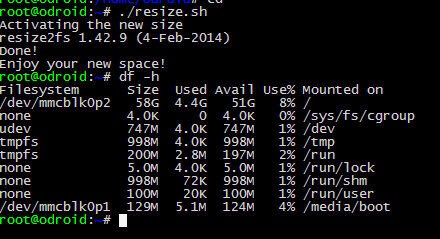 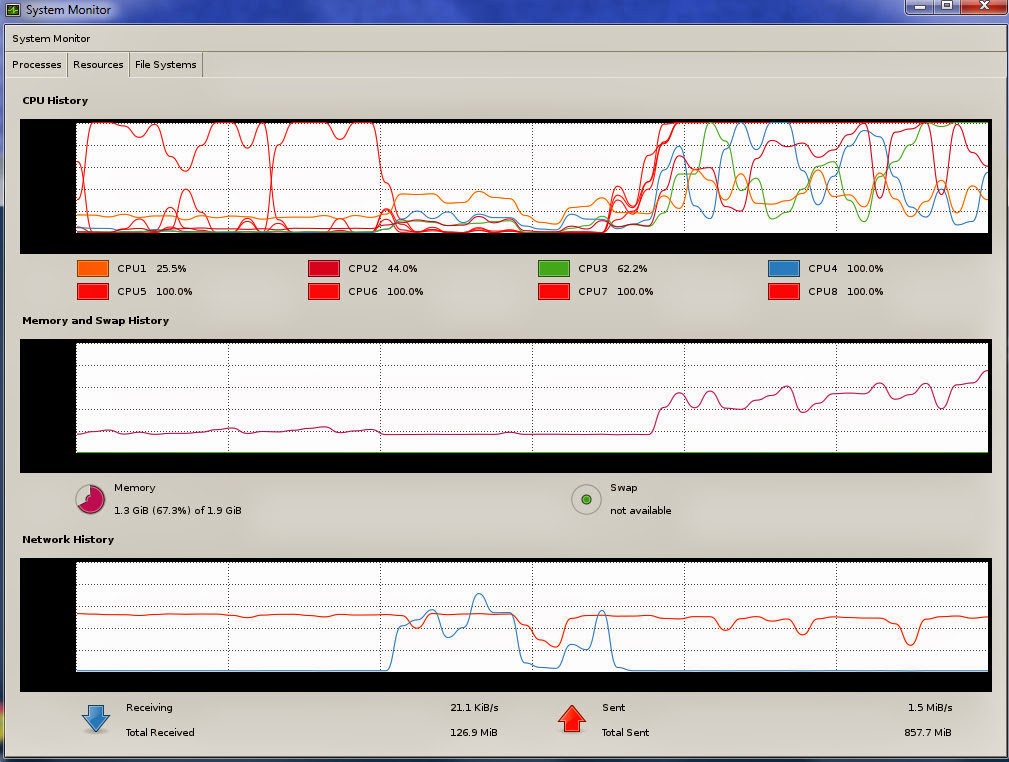